We are very proud of all of our highly rated reviews and customer feedback. 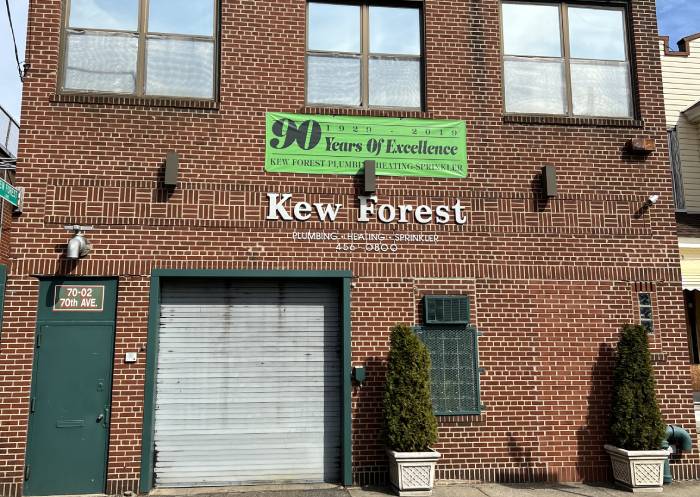 Kew Forest Plumbing is a family-owned business that originated in 1929. 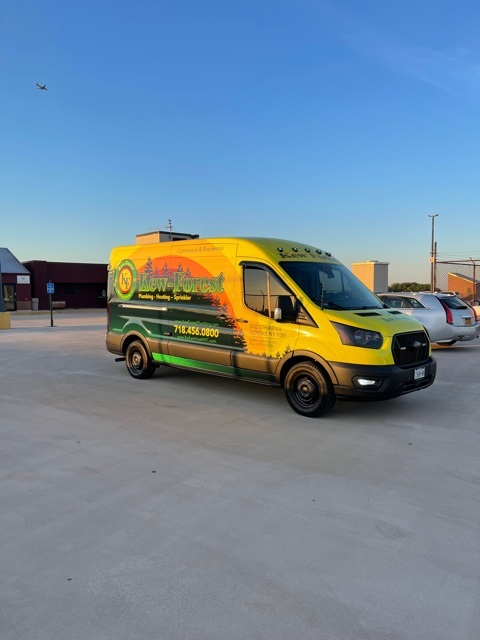 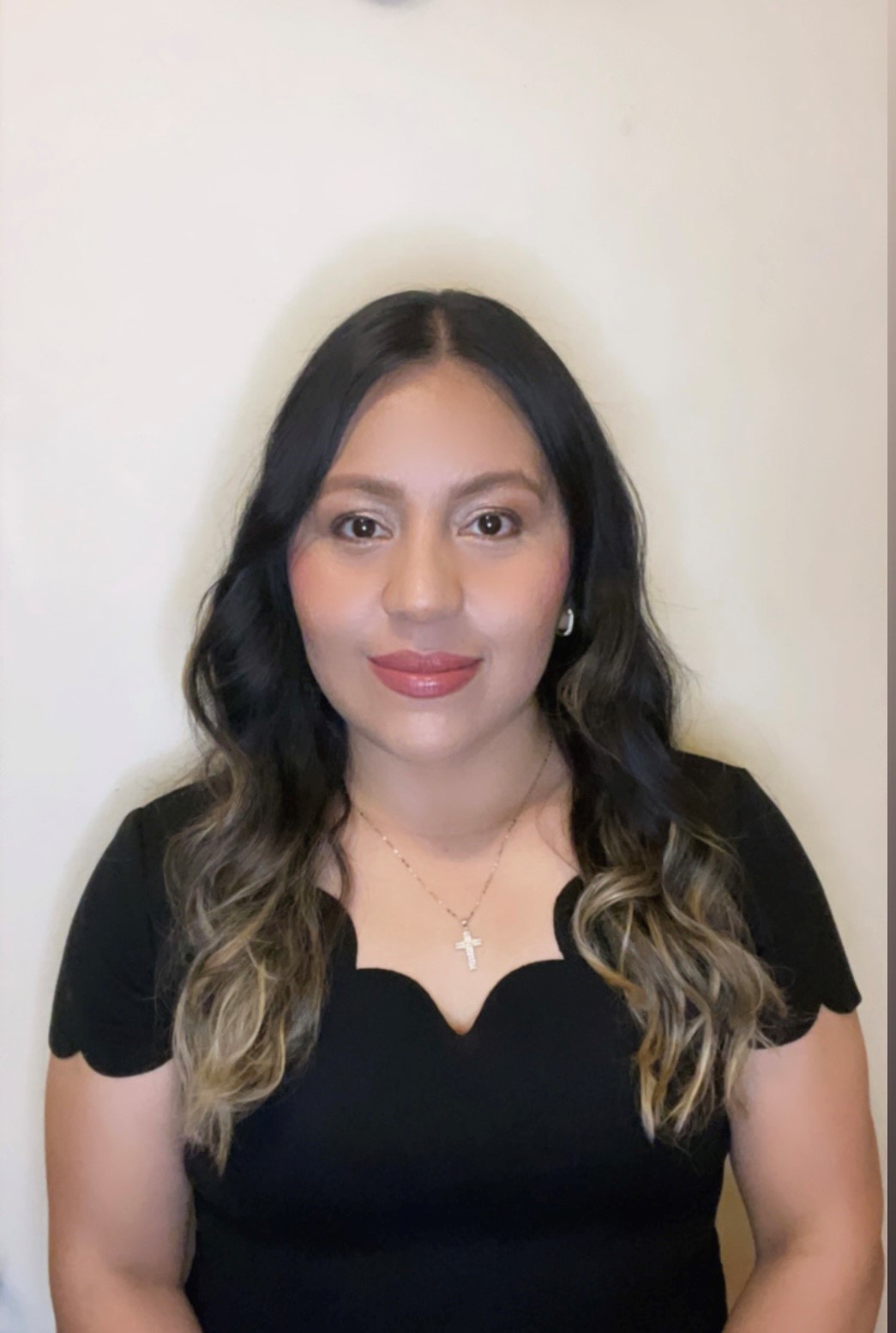 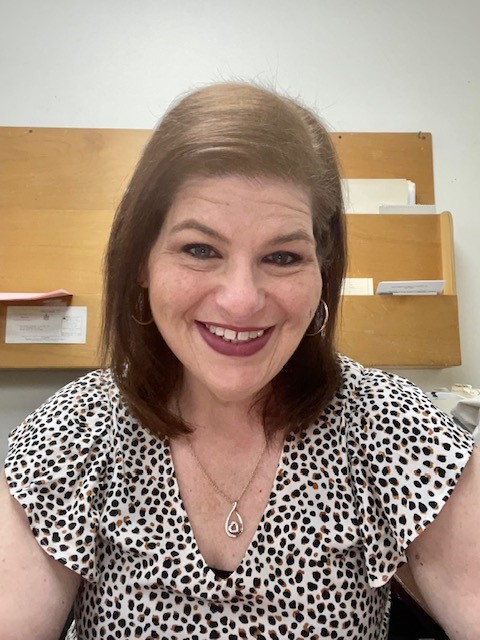 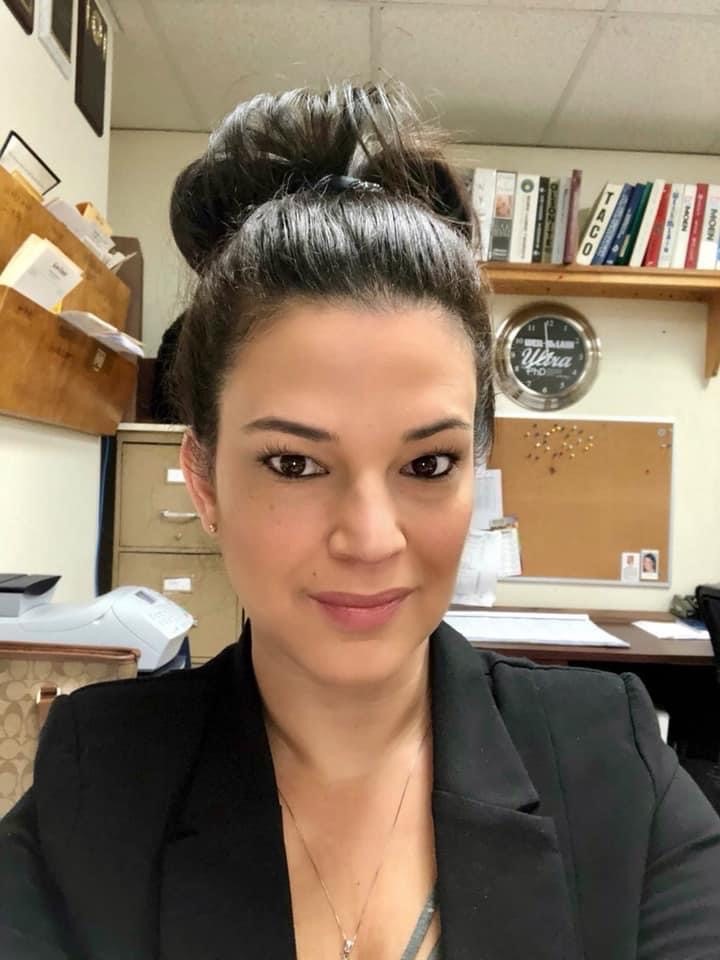 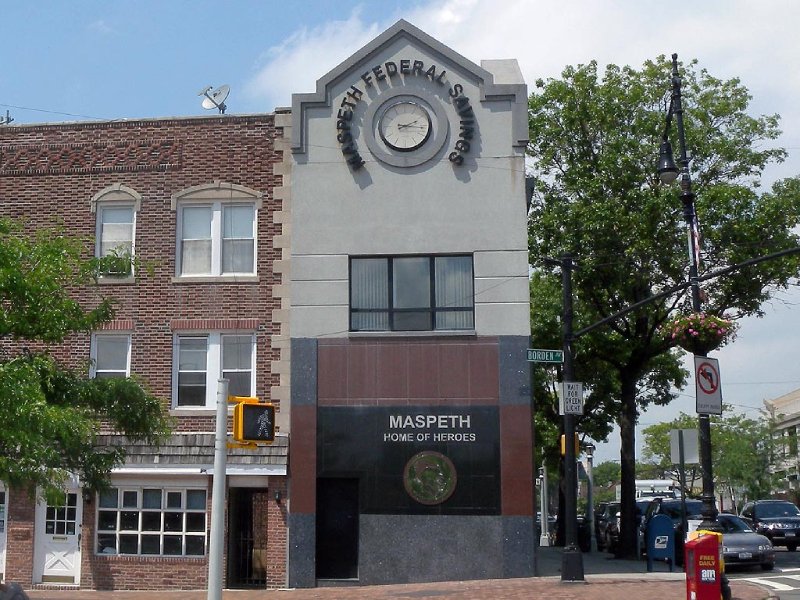 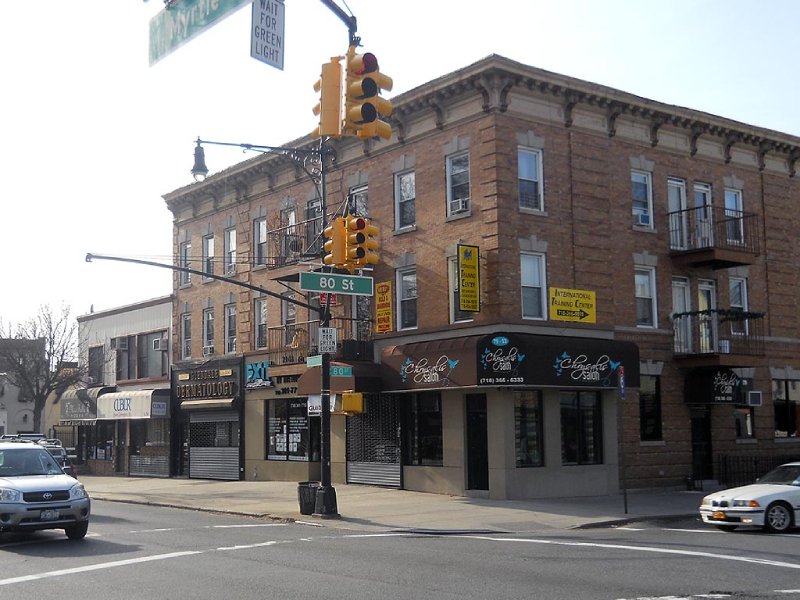 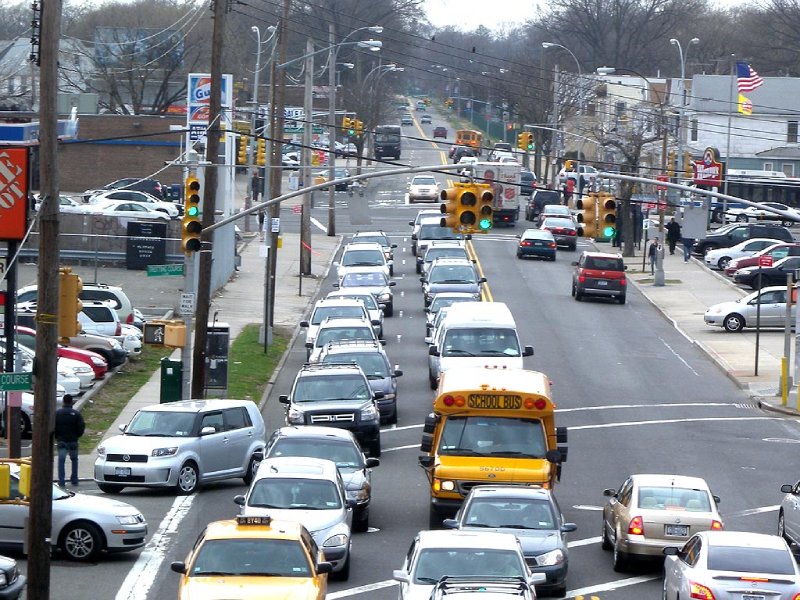 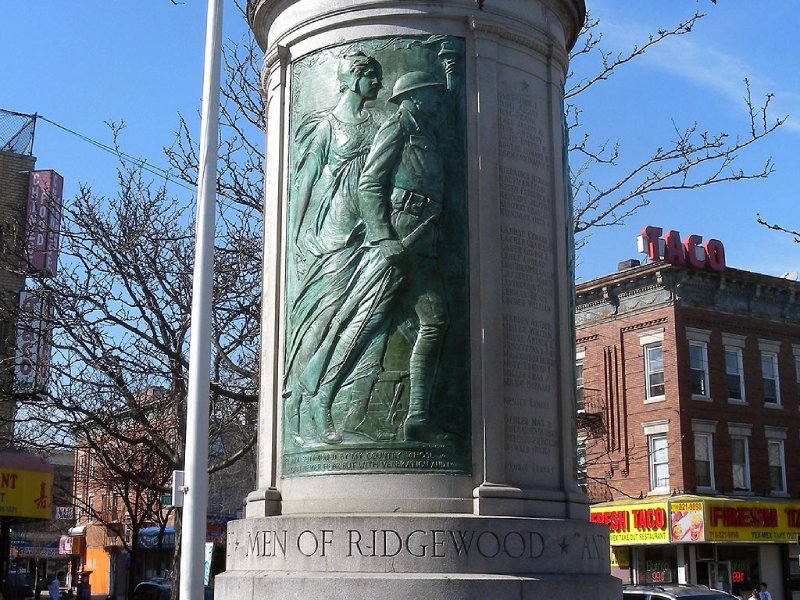 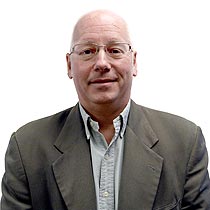 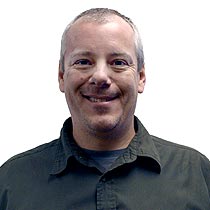 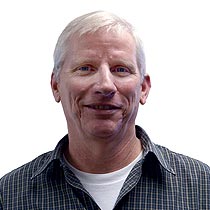